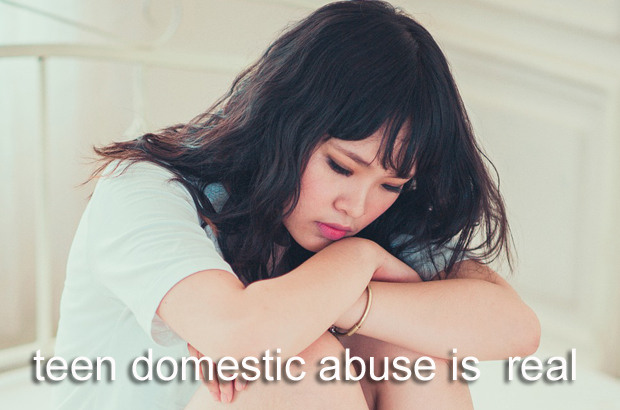 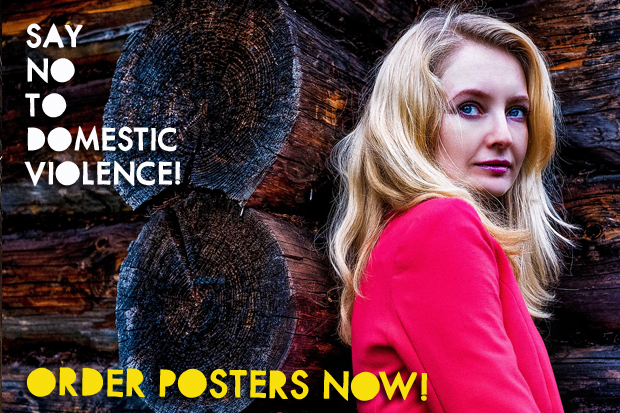 The information below is designed to educate and make people aware of the evil of the sex trade and how women are lured, driven by desperation or trafficked into the industry and kept under severe control and abuse.

1. Who are the victims of the sex trade?

Who are the victims of the sex trades?

Some sex trafficking is highly visible, such as street prostitution. But many trafficking victims remain unseen, operating out of unmarked brothels in unsuspecting—and sometimes suburban—neighborhoods. Sex traffickers may also operate out of a variety of public and private locations, such as massage parlors, spas and strip clubs.

Adult women make up the largest group of sex trafficking victims, followed by girl children, although a small percentage of men and boys are trafficked into the sex industry as well.

Human trafficking migration patterns tend to flow from East to West, but women may be trafficked from any country to another country at any given time and trafficking victims exist everywhere. Many of the poorest and most unstable countries have the highest incidences of human trafficking, and extreme poverty is a common bond among trafficking victims. Where economic alternatives do not exist, women and girls are more vulnerable to being tricked and coerced into sexual servitude. Increased unemployment and the loss of job security have undermined women's incomes and economic position. A stalled gender wage gap, as well as an increase in women's part-time and informal sector work, push women into poorly-paid jobs and long-term and hidden unemployment, which leaves women vulnerable to sex traffickers.

Who Trafficks the women & girls?


Organized crime is largely responsible for the spread of international human trafficking. Sex trafficking—along with its correlative elements, kidnapping, rape, prostitution and physical abuse—is illegal in nearly every country in the world. However, widespread corruption and greed make it possible for sex trafficking to quickly and easily proliferate. Though national and international institutions may attempt to regulate and enforce anti-trafficking legislation, local governments and police forces may in fact be participating in sex trafficking rings.

Why do traffickers traffic? Because sex trafficking can be extremely lucrative, especially in areas where opportunities for education and legitimate employment may be limited. According to the United Nations Office on Drugs and Crime (UNODC), the greatest numbers of traffickers are from Asia, followed by Central and Southeastern Europe, and Western Europe. Crime groups involved in the sex trafficking of women and girls are also often involved in the transnational trafficking of drugs and firearms, and frequently use violence as a means of carrying out their activities.

One overriding factor in the proliferation of trafficking is the fundamental belief that the lives of women and girls are expendable. In societies where women and girls are undervalued or not valued at all, women are at greater risk for being abused, trafficked, and coerced into sex slavery. If women experienced improved economic and social status, trafficking would in large part be eradicated.

How are women & girls trafficked?


Women and girls are ensnared in sex trafficking in a variety of ways. Some are lured with offers of legitimate and legal work as shop assistants or waitresses. Others are promised marriage, educational opportunities and a better life. Still others are sold into trafficking by boyfriends, friends, neighbors or even parents.

Trafficking victims often pass among multiple traffickers, moving further and further from their home countries. Women often travel through multiple countries before ending at their final destination. For example, a woman from the Ukraine may be sold to a human trafficker in Turkey, who then passes her on to a trafficker in Thailand. Along the way she becomes confused and disoriented.

Typically, once in the custody of traffickers, a victim's passport and official papers are confiscated and held. Victims are told they are in the destination country illegally, which increases victims' dependence on their traffickers. Victims are often kept in captivity and also trapped into debt bondage, whereby they are obliged to pay back large recruitment and transportation fees before being released from their traffickers. Many victims report being charged additional fines or fees while under bondage, requiring them to work longer to pay off their debts.

Human trafficking victims experience various stages of degradation and physical and psychological torture. Victims are often deprived of food and sleep, are unable to move about freely, and are physically tortured. In order to keep women captive, victims are told their families and their children will be harmed or murdered if they (the women) try to escape or tell anyone about their situation. Because victims rarely understand the culture and language of the country into which they have been trafficked, they experience another layer of psychological stress and frustration.

Often, before servicing clients, women are forcibly raped by the traffickers themselves, in order to initiate the cycle of abuse and degradation. Some women are drugged in order to prevent them from escaping. Once “broken in,” sex trafficked victims can service up to 30 men a day, and are vulnerable to sexually transmitted diseases, HIV infection and unwanted pregnancy.

Who purchases trafficked the women & girls?


Many believe that sex trafficking is something that occurs “somewhere else.” However, many of the biggest trafficking consumers are developed nations, and men from all sectors of society support the trafficking industry. There is no one profile that encapsulates the “typical” client. Rather, men who purchase trafficked women are both rich and poor, Eastern and Western. Many are married and have children, and in some cases, as was reported in one New York Times article, men have sex with trafficked girls in lieu of abusing their own young children.

One reason for the proliferation of sex trafficking is because in many parts of the world there is little to no perceived stigma to purchasing sexual favors for money, and prostitution is viewed as a victimless crime. Because women are culturally and socially devalued in so many societies, there is little conflict with the purchasing of women and girls for sexual services. Further, few realize the explicit connection between the commercial sex trade, and the trafficking of women and girls and the illegal slave trade. In western society in particular, there is a commonly held perception that women choose to enter into the commercial sex trade. However, for the majority of women in the sex trade, and specifically in the case of trafficked women and girls who are coerced or forced into servitude, this is simply not the case.

In addition, sex tourism—that is, the practice of traveling or vacationing for the purpose of having sex—is a billion dollar industry that further encourages the sexual exploitation of women and girls. Many sex tours explicitly feature young girls. The tours are marketed specifically to pedophiles who prey on young children, and men who believe that having sex with virgins or young girls will cure sexually transmitted diseases (STDs). Often, these men spread HIV and other STDs to their young victims, creating localized disease epidemics.

2. Why is the sex trade so bad for the victims?

There is a great commonality between women caught up in domestic violence and those caught up in sex trafficking and forced prostitution. Women in the sex industry sustain the same kinds of injuries as women who are battered, raped and sexually assaulted. The difference is that when women are subjected to these same injuries in the context of prostitution, the violence is ignored, or redefined as sex. “Rough sex,” sadism, and rape are often accepted as “job liabilities” or “occupational hazards.” When unwanted sexual behaviour is perpetrated against non-prostituted women on the job, it is called sexual harassment. When men in a sex club or brothel pay for the same behaviour, it is accepted as commercial “sex work.”

According to the US Department of Health and Human Services, heath risks include:
Drug and alcohol addiction
Broken bones, concussions, burns,
Traumatic brain injury – perhaps resulting in memory loss,
dizziness, headaches, and numbness,
Sexually transmitted diseases,
Sterility,
Miscarriages or forced abortions,
Other diseases like TB and hepatitis,
While in the industry and even after escaping, the victims face an array of psychological effects:
Mind/body separation and disassociated ego states,
Shame,
Grief,
Fear,
Distrust,
Self-hatred, suicide and suicidal thoughts,
Victims are at very high risk for Post-traumatic Stress Disorder (PTSD) which can include anxiety, depression, insomnia, physical hyper-alertness, and self-loathing.

Traffickers typically lure women to the western countries with false promises of jobs as waitresses, nannies, models, factory workers, and other work. The Department of Health and Human Services also say traffickers lure people by false marriage proposals turned into bondage situations, parents, husbands, and boyfriends selling the victim into sex trade, and people being kidnapped to be taken into an operation.

According to UNFPA, once trafficked, they may be subjected to sexual violence, horrific living conditions, threats against their families and dangerous workplaces. Once lured, the victims are prevented from leaving by fear and heavy security. They can also be confined, starved, beaten, raped, and shamed. ©Source: HealthCrimeinthenews.

3. How can a woman escape the sex trade?

4. Is there life after prostitution?

There is life after prostitution:

5. How do JHM help prostitutes to escape or recover?

There are so many ways by which we assist women seeking to escape protitution and do not know where to go or how to safely escape their plight/dilema.
Here are some support we do provide JHM: